This Story Brought To You By

As vaccines roll out, restrictions lift and theaters reopen, audiences have been willing to pay more for an enhanced experience because — after a year stuck at home — “why do the ordinary?”

More than a quarter of moviegoers returning to theaters for Godzilla vs. Kong have paid an upcharge of $3 to $5 to experience the monster spectacle in Imax and on other premium large-format screens, both in the U.S. and around the globe. That’s well above the norm.

The expanding appetite for an enhanced theatrical experience has given the film and exhibition business a shot of confidence and a weapon against streamers amid devastation caused by the pandemic. Yet it also means theaters that don’t offer upscale sight and sound, plush seats and other amenities might struggle to lure customers.

“People have been sitting in their living rooms for a long period of time. When they go out, they want something really special,” says Imax Corp. CEO Richard Gelfond. “In many places, there are some screens that are kind of small and not that different from televisions in the home. As we all come out of this, we’re going to say to ourselves, ‘Why do the ordinary?’ “

Warner Bros. and Legendary’s Godzilla vs. Kong — the first Hollywood tentpole of 2021 and the first to launch after Los Angeles and New York City theaters were finally allowed to flip on the lights — opened to a mighty $48.1 million in North America despite capacity restrictions in top markets and the continued closure of many theaters (45 percent). Through April 25, the film’s global total stood at more than $400 million, including more than $86 million in America.

A larger portion than usual is coming from premium large-format (PLF) screens, including Imax, Dolby Cinemas — AMC Theatres’ partner in the U.S. — and Cinemark XD. Even Alamo Drafthouse has its own PLF brand.

In the U.S., approximately 27 percent of audiences are seeking out premium large formats to see Godzilla. Usually, that is closer to 15 percent. “People coming back to theaters are seeking out the most premium presentation first,” says Jeff Goldstein, president of domestic distribution for Warner Bros. Adds AMC executive vp worldwide programming and chief content officer Elizabeth Frank: “We are seeing more evidence that patrons are planning their night out. There is more demand for PLF showings and private screening parties.” 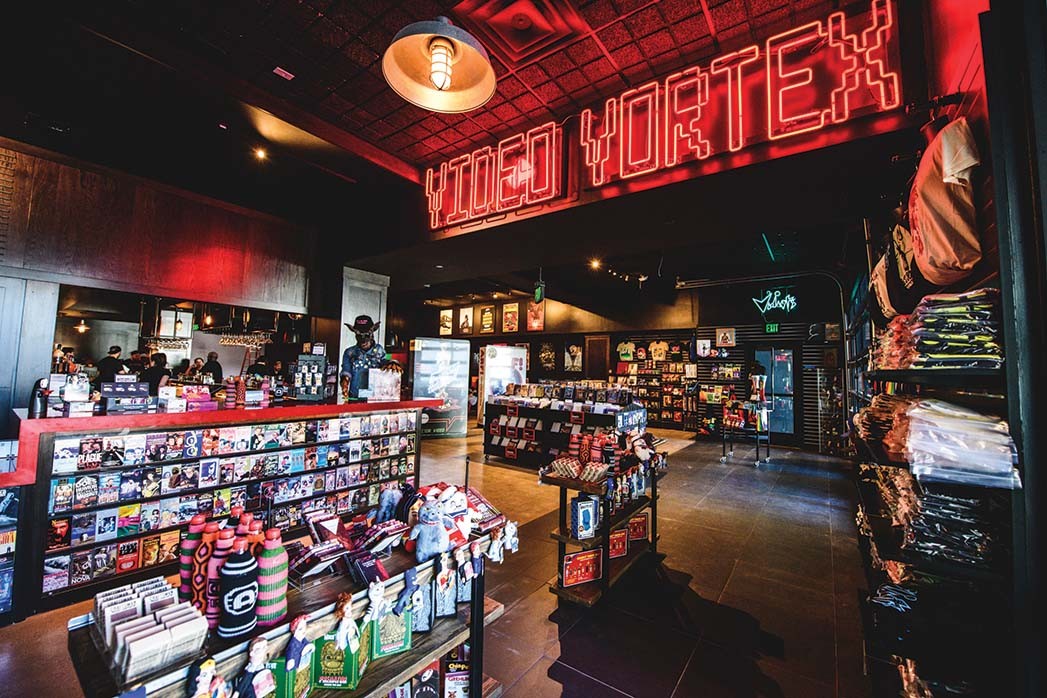 The importance of such foot traffic can’t be overstated in the fierce arms race between theaters and streamers, which have flourished during the pandemic — especially as the COVID-19 crisis triggered the collapse of the traditional theatrical window. Godzilla vs. Kong, for example, debuted day-and-date on HBO Max.

“From an industry perspective, we anticipate the shift to a shorter theatrical exclusivity window will increase the significance of PLF offerings to exhibitors,” says Dolby Laboratories’ Doug Darrow, senior vp of the Cinema Business Group. He adds that on Godzilla’s opening weekend, PLF screens generated 25 percent of the total box office despite accounting only accounting for 3 percent of all screens in North America.

Imax is the only member of the PLF club that discloses grosses. The circuit has been doing huge business in countries where box office has recovered, beginning with China, Japan and other Asian markets. Chinese blockbuster Detective Chinatown 3, for example, set a record for Imax opening-weekend admissions in China (2.1 million), and Demon Slayer: Mugen Train has become the highest-grossing Imax film of all time in Japan with more than $27 million in ticket sales.

But there are no guarantees, even for upscale houses. Decurion Corp., a Los Angeles-based real estate company, stunned the industry by announcing in early April that it was closing ArcLight Cinemas and Pacific Theaters, including the ArcLight Hollywood and the adjoining Cinerama Dome. (The two chains had not reopened since the pandemic began.) Sources say there are numerous suitors who would take over operation of ArcLight Hollywood, but so far, Decurion is remaining mum.

Meanwhile, upscale chains Alamo Drafthouse Cinemas and Studio Movie Grill — one of the first chains to offer swanky dining — were able to emerge from pandemic-induced Chapter 11 bankruptcy protection after winning over financing partners.

“When we talk internally, we feel like we aren’t competing against other movie theaters, but against all of entertainment,” says Studio Movie Grill CEO Ted Croft. Adds Alamo co-founder Tim League, “Offering a banner experience has been our business model since the very beginning in order to differentiate ourselves. As we approach a new normal, venturing outside the house needs to be special, perfect and amazing.”

Or, as one studio exec says, “people aren’t going to leave their homes for fold-down seats, sticky floors and crappy concessions.” 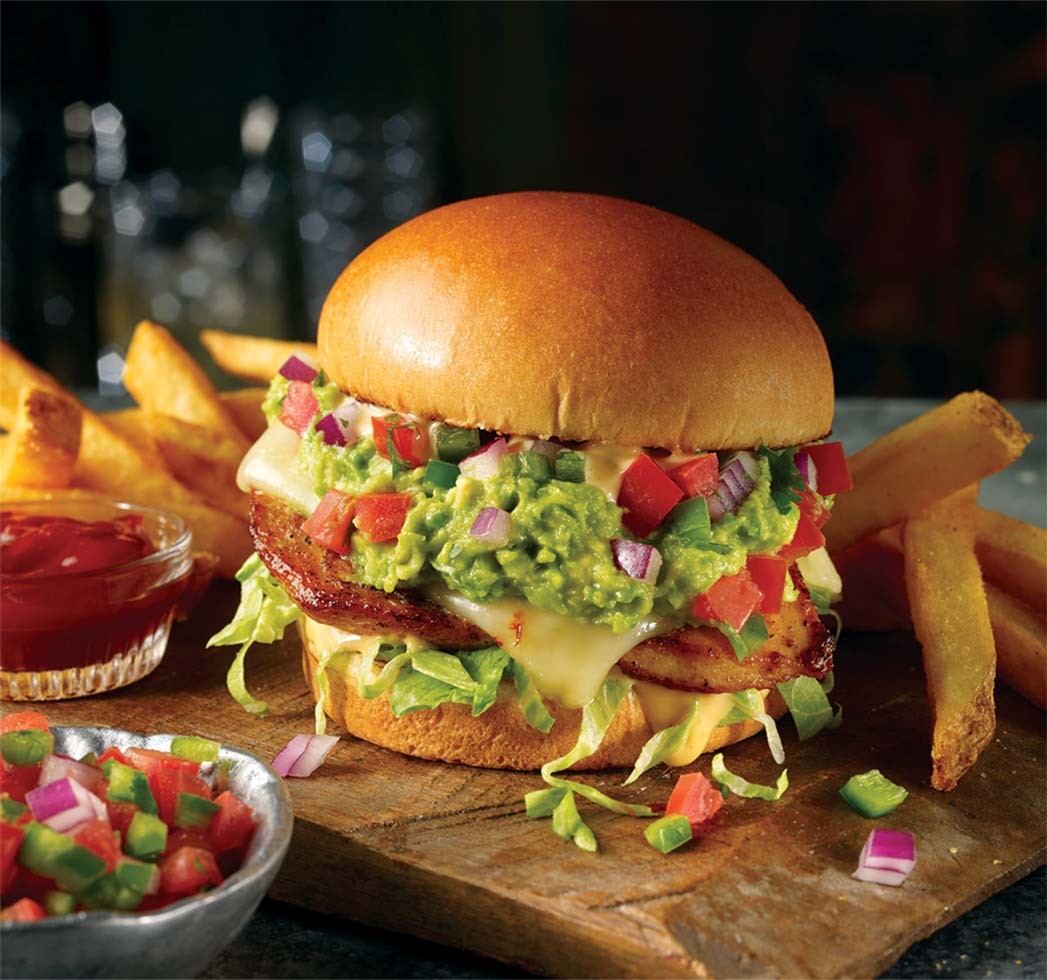 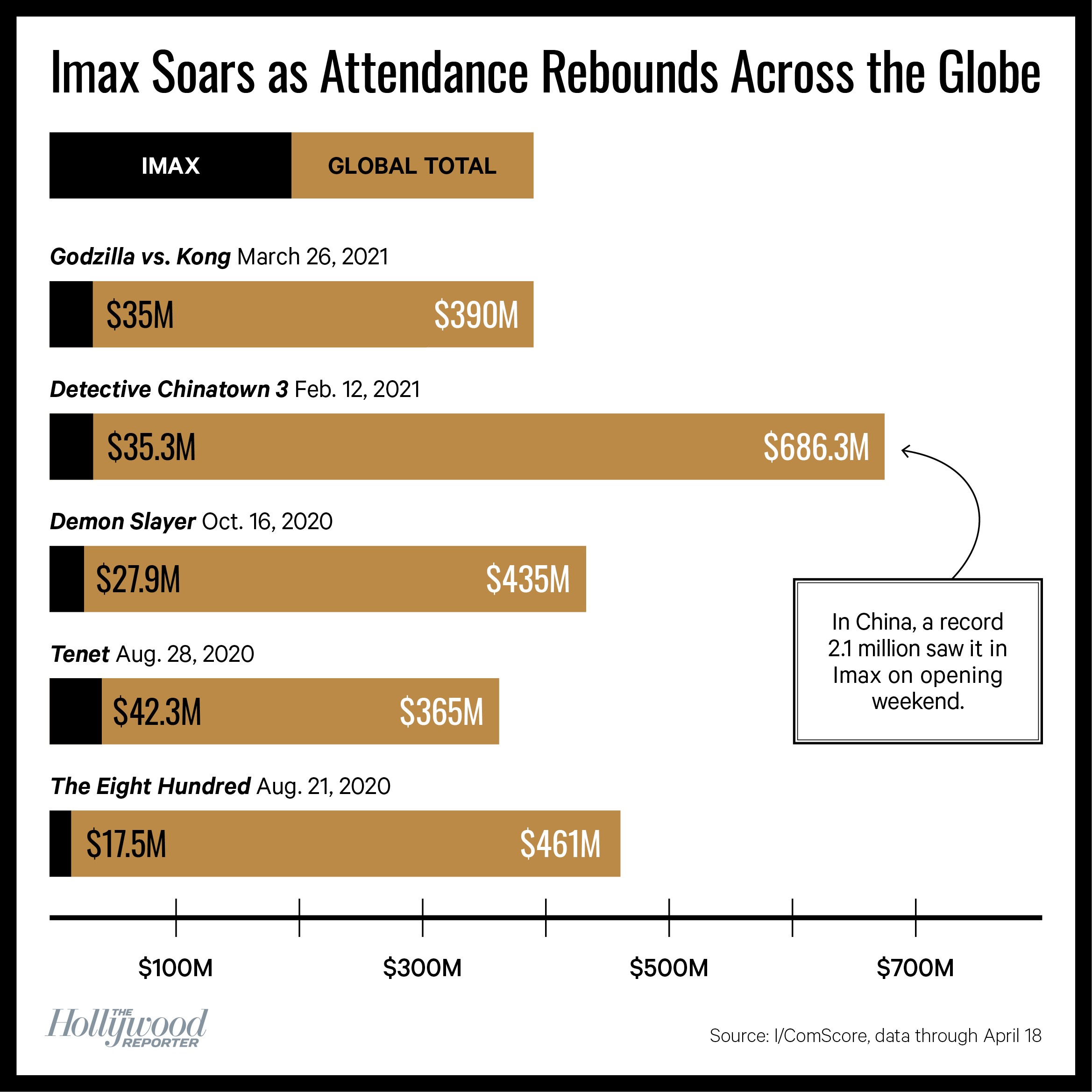 This Day in History